Posts from the ‘NEWS’ category

For the second year, Ann was invited to give a guest lecture about the studio’s work to Postgraduate Architecture students from the Centre for Alternative Technology in Wales.

The students also visited our Newhouse of Auchengree project in North Ayrshire. Thank you to our clients for generously inviting us all for a tour. 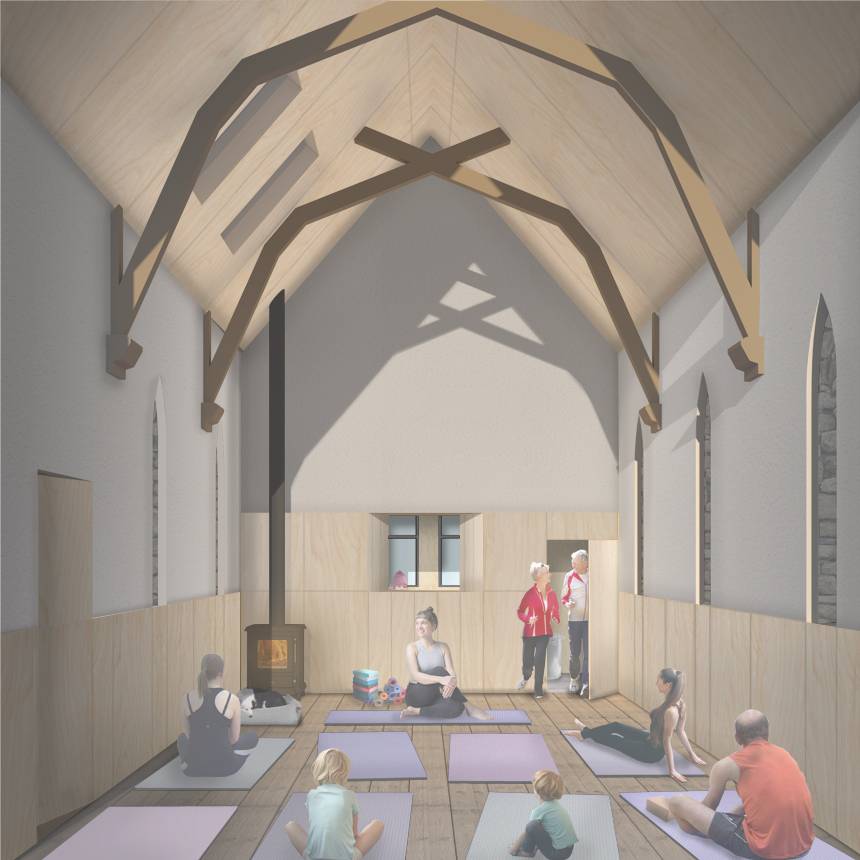 On the 16 January 2018, Ann will be giving a guest lecture at School of Architecture Bremen as part of their winter architecture lecture series.

Delighted that our Newhouse of Auchengree project has been longlisted for the Royal Insitute of British Architect’s House of the Year Award.

The RIBA House of the Year is awarded to the best new house designed by an architect in the UK. The shortlist and winner will be announced later this year as part of Grand Designs: House of the Year, a special four-part Channel 4 TV series presented by Kevin McCloud.