Our Newhouse of Auchengree project was filmed as part of Grand Designs: House of the Year 2017. We were delighted to be shortlisted for the prestigious awards and a finalist on the final aired on 28 October 2017. You can watch the episode on Channel Four On Demand: Link Here 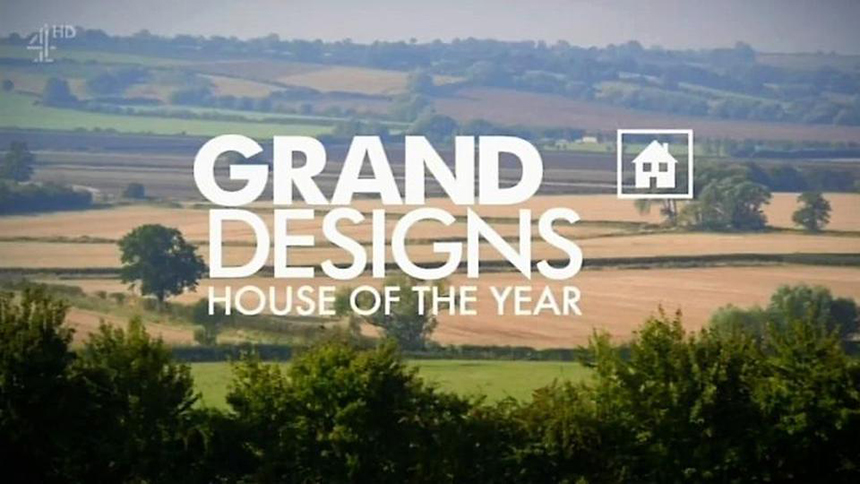 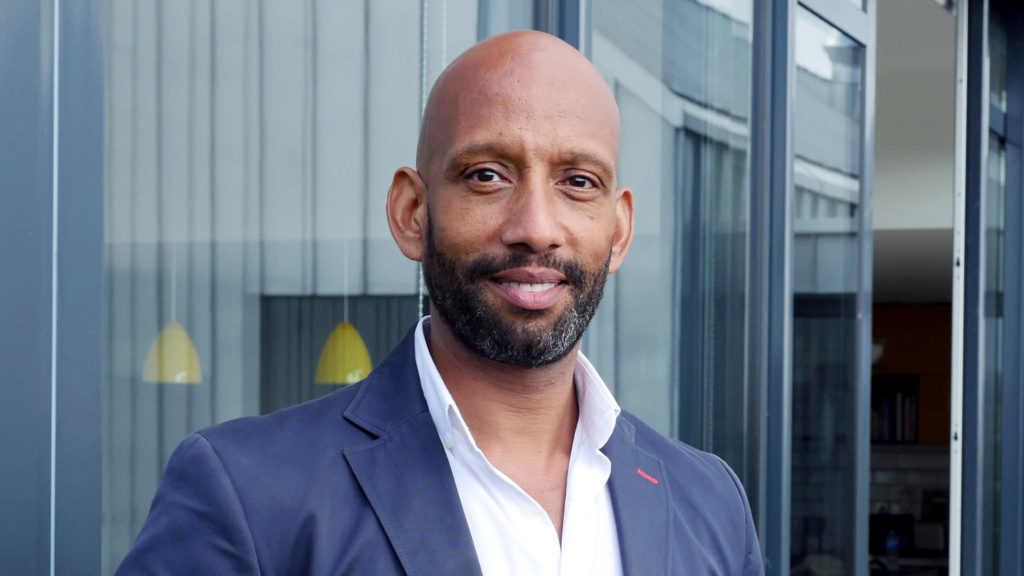 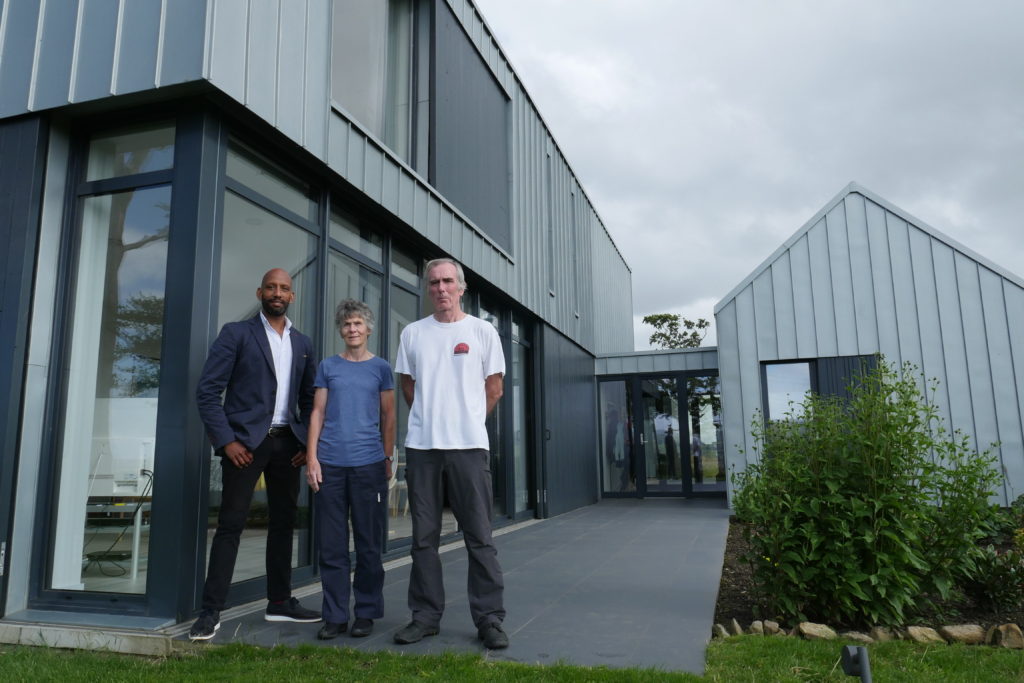 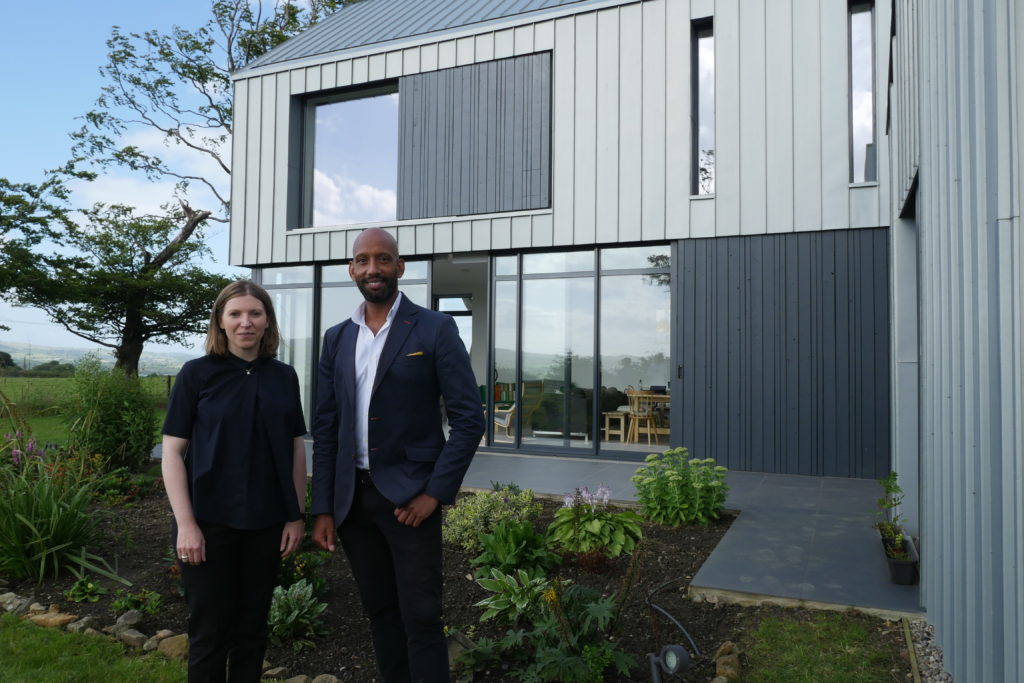